The Everest trophy, handcrafted by Cerrone Jewellers in collaboration with Racing NSW, featuring more than 8000 individual diamonds was presented at the exclusive G’Day USA event in Los Angeles. 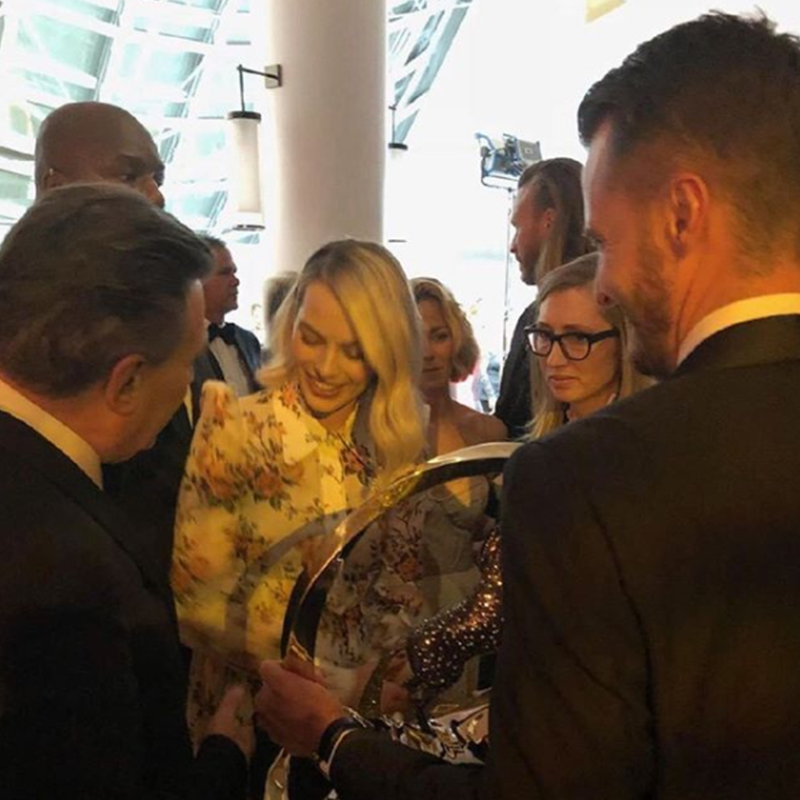 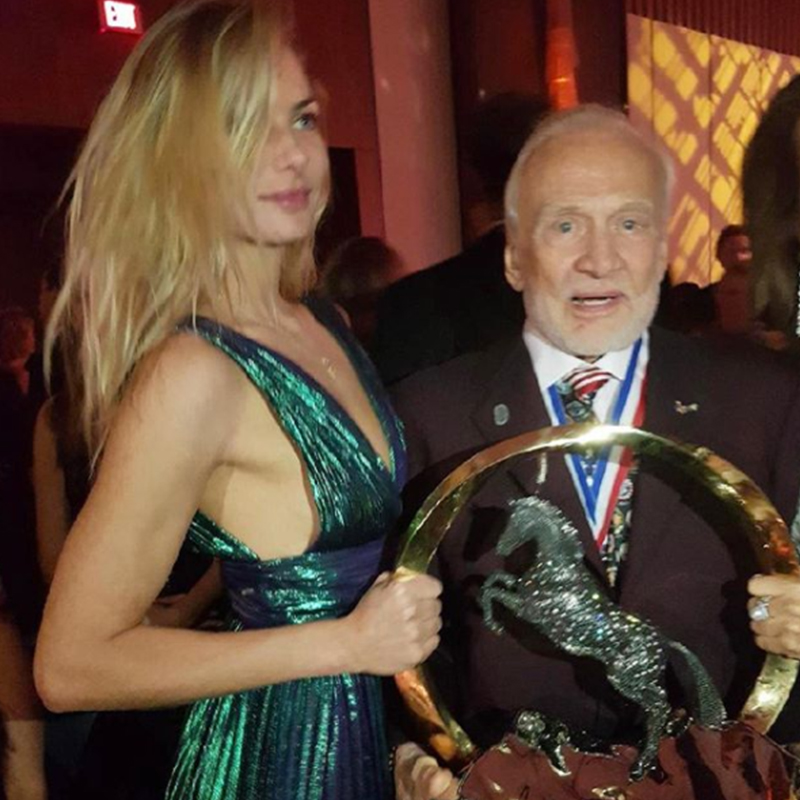 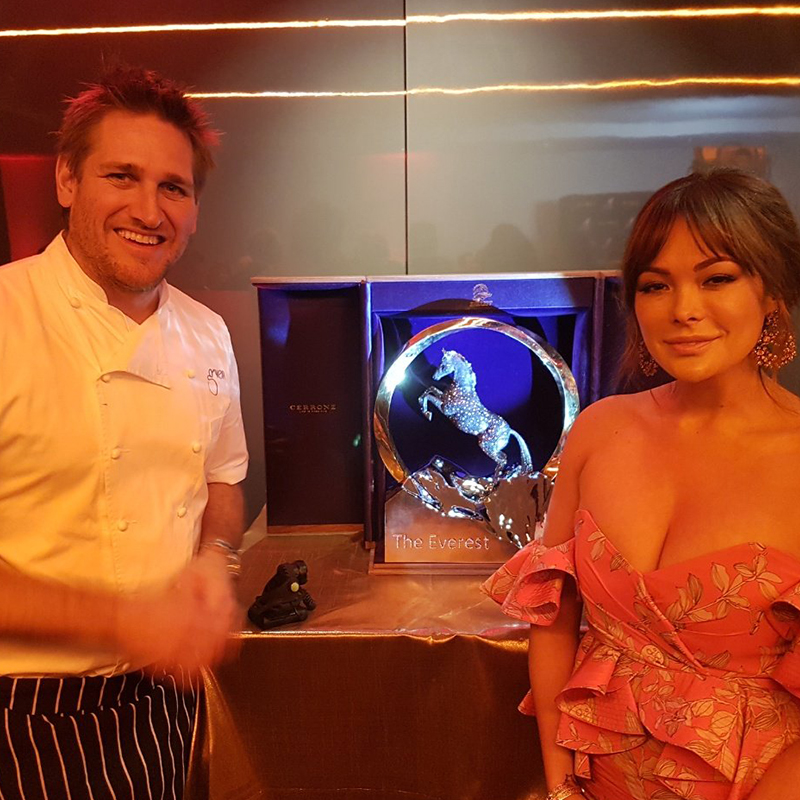 “They are the crème de la crème of Australia’s entertainment industry.

And Olivia Newton-John, Margot Robbie, Ruby Rose, Delta Goodrem, Rose Byrne and Rebel Wilson were among the stars who turned heads at the annual G’Day USA event on Saturday.

The bevy of beauties donned an array of designer gowns for the black-tie gala in Los Angeles, which celebrates the relationship between Australia and the United States.

At the event, Margot received an Excellence In Film award and appeared to be overwhelmed by the honour.

Keeping humble despite being Hollywood’s woman of the moment, the Oscar nominee placed her hand over her heart as she spoke at a podium. Also taking to the stage to present an award was Irish actor Colin Farrell, who presented Heath Ledger’s father, Kim, an honour.